There are so many adaptations of Sherlock Holmes in movies. The very first film of the iconic private detective was Sherlock Holmes Baffled in 1900. It was a one-reel film that only ran for less than a minute.

After that, a lot of films followed through, some more notable than the others.

3 of the best Sherlock Holmes in Movies

With all the movies about Sherlock Holmes, there are three that we believe is the best – so far.

This was the first of a 14-film series that starred Basil Rathbone and Nigel Bruce as Sherlock Holmes and Dr. John H. Watson. Because of this, Rathbone is considered to be the Sherlock Holmes of the generation. His portrayal of the fictional detective is believed to be vital in bringing to life what we know of Sherlock’s image. This film is perceived to be the “game changer” because it was the very first to be set in London and it is where we first see the iconic uniform of the detective. When thinking about the classic Sherlock Holmes, one will picture Basil Rathbone. He has truly become a Sherlock icon. The film series ran between 1939 until 1946. 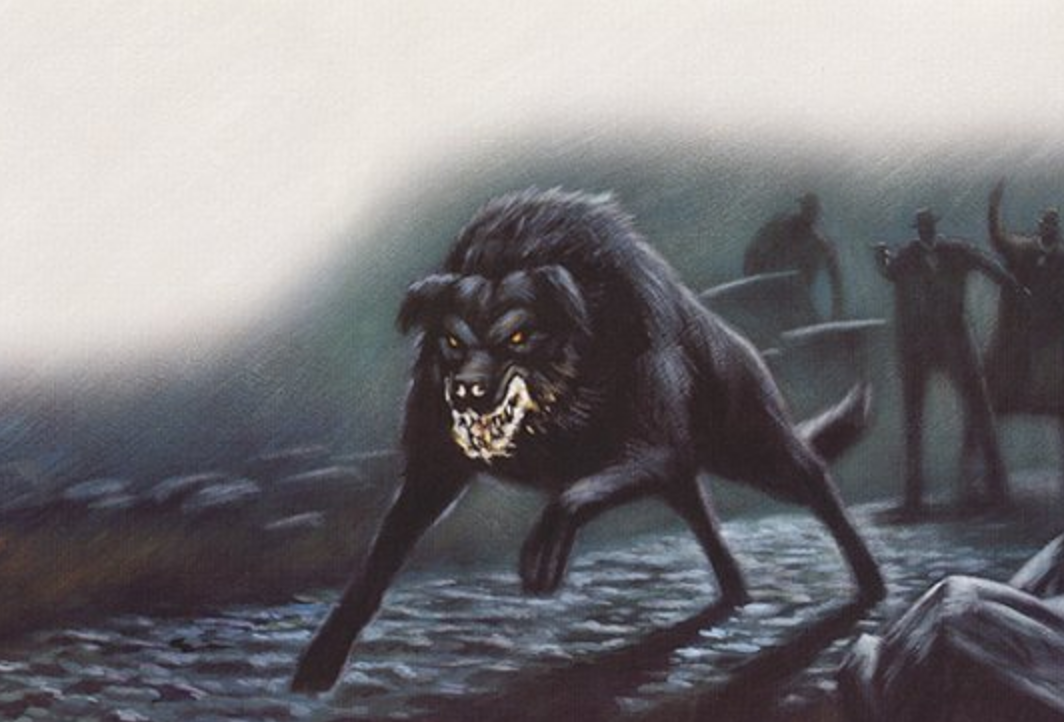 Among the Sherlock Holmes in movies, those that starred Robert Downey Jr.  is the most controversial of all. Followers either hate him or they love him for his portrayal of the beloved detective. It probably does not matter because he ended up filming two more movies (one of which has yet to be released). Playing beside RDJ is Jude Law, as Dr. Watson, Rachel McAdams as Irene Adler, and Jared Harris as Moriarty. The physical looks of RDJ is not the same as Rathbone but it did not stop the films from becoming box office hits. It probably has something to do with the unconventional way that the character was presented. RDJ made Holmes look like someone who would prefer to fight rather than investigate. It seems like combining comedy, action, and mystery worked really well for this series.

Compared to the first two, the success of this film is silent – but not to be ignored. Unlike the other portrayals of Sherlock Holmes in movies, this film takes on a different angle. It tells the story of the famous detective in his latter years. Sherlock Holmes is portrayed by Sir Ian McKellen and is actually based on the 2005 novel of Mitch Cullin, A Slight Trick of the Mind. It tells the story of a 93-year old Sherlock Holmes and his struggles with his memory as he remembers his last case. He currently lives in a farmhouse with a housekeeper and her son. The film recalls the unsolved mysteries in his lifetime – specifically the last one that sent him to retirement. You can see that everything is focused on the man himself and his inner struggles. It is a bit heartbreaking, specifically when it comes to light that almost everyone close to him are already departed (Dr. Watson, Mycroft, etc). Ian McKellen delivers an outstanding and compelling performance in this film as he gives us a different side of the brilliant detective. 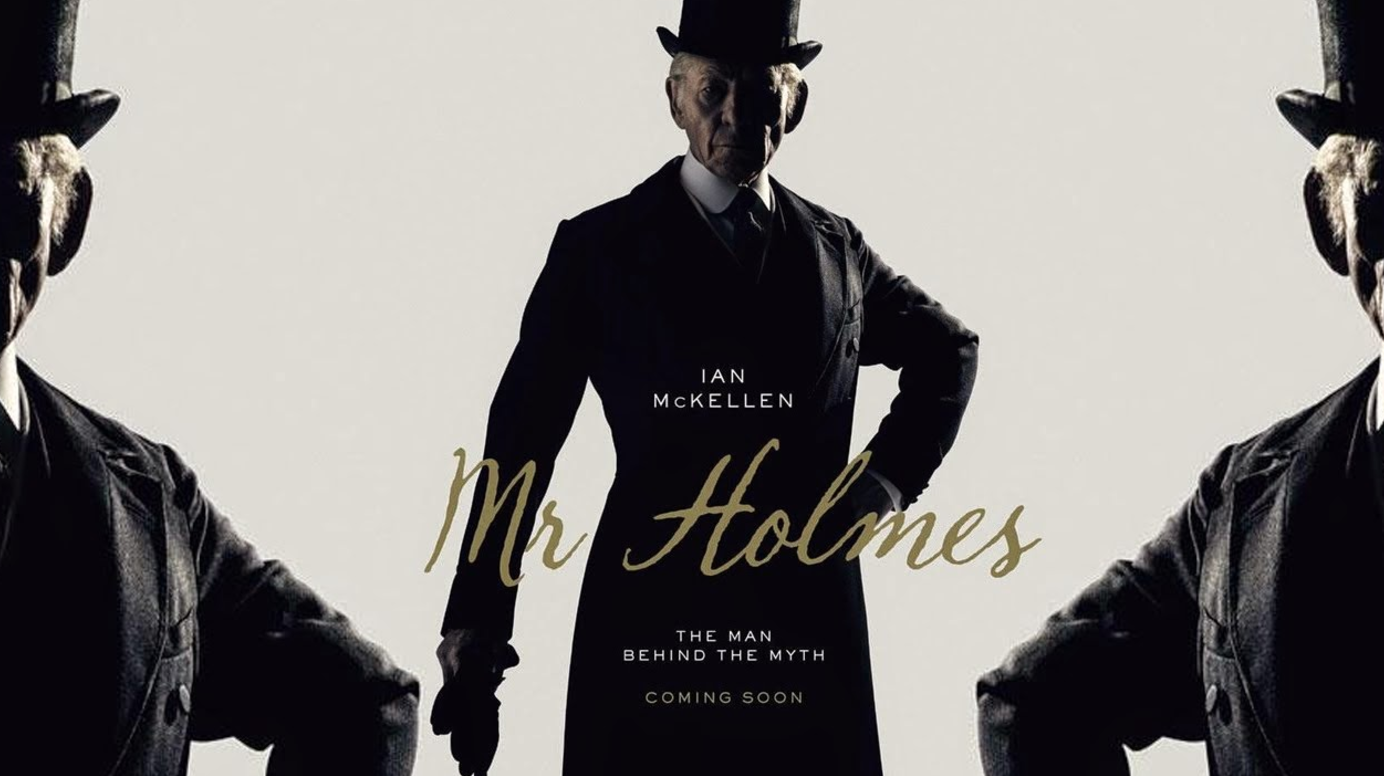 There are other notable portrayals of Sherlock Holmes in movies but these, three, among them all, stand out and are worth watching again and again.