Sherlock Holmes is no doubt, a great detective. Although he is a fictional character, he influenced a lot of standard procedures in the today’s forensic science.

The truth is, he embodies the abilities of a great detective. Some traits he possesses seem natural to him while others were honed over time. With every story written by Sir Arthur Conan Doyle, more is revealed of the amazing capabilities of the best fictional private detective that the world has ever known.

Traits of Sherlock Holmes as a great detective 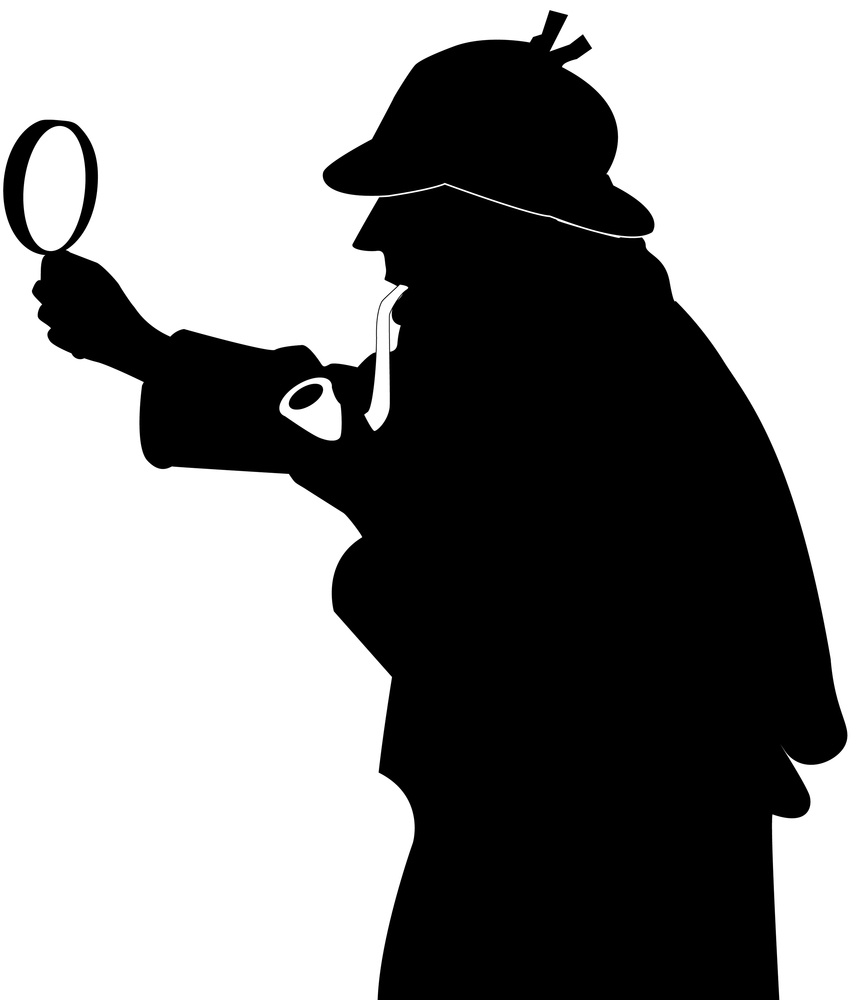 Little is known about the history of Sherlock Holmes so it is hard to understand how much of his investigative abilities were in-born. However, it is clear that his choices over time helped shape and hone the very skills that made him so effective as a detective in the Victorian era.

This chemistry student exhibited a lot of eccentric interests that made him lean towards a career in solving crimes. As the narrator, we see a glimpse of his abilities through Dr. Watson. According to Holmes’ very good friend, he is knowledgeable of the following:

It is revealed that Sherlock Holmes is a voracious reader with a very retentive memory. All of these indicate that Holmes has a very strong intellectual ability. But beyond these, there are other traits about him that really stand out.

Another thing that helped him become a great detective is his ability to gather information. He has a lot of agents that served as his informants. He even had a group of street children that helped widen his eyes and ears when trying to solve a mystery.

How good is Sherlock Holmes in combat?

As a detective solving crimes, Sherlock Holmes should be ready to defend himself against the criminals that he will encounter along the way. Fortunately, he is well and able to ensure his safety while working on a crime. He is very skilled when it comes to the use of the following weapons: 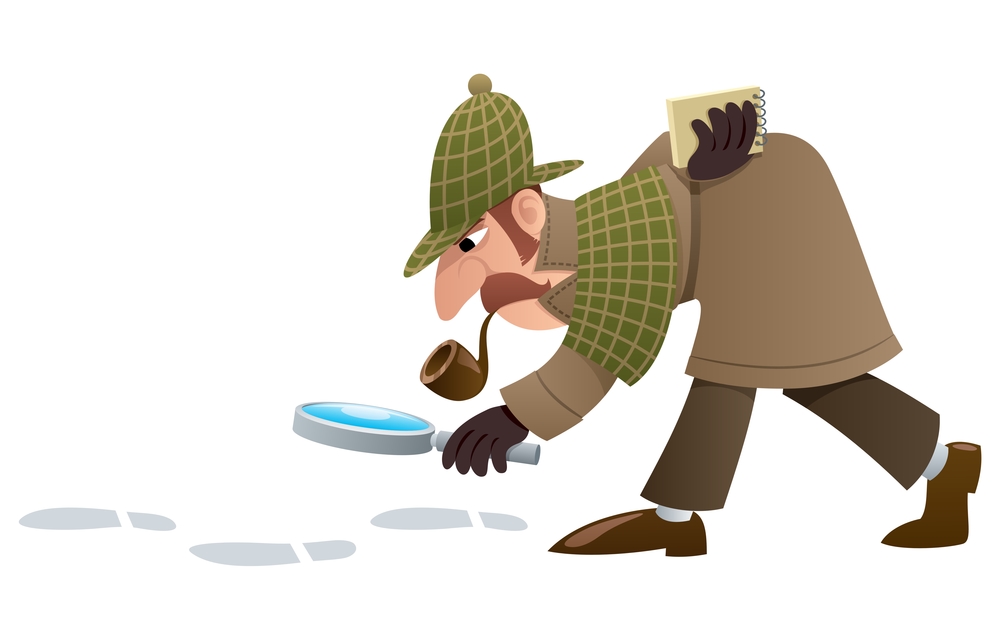 Sherlock Holmes can handle himself because he is an adept boxer. In one of the stories, he was described as a talented boxer – one of the finest in his weight division. He is also very good in martial arts (e.g. baritsu – or the combination of jujitsu and cane fencing) and his physical strength is described as being above- average.